What is Android ? and History  of Android

Android is a open source and Linux-based Operating System for smartphones and tablet , TV , Wear .

The first beta version of the Android Software Development Kit (SDK) was released by Google in 2007. Android 1.0, was released in September 2008.

There are many code names of android such as Lollipop, Kitkat, Jelly Bean, Ice cream Sandwich, Froyo, Ecliar, Donut etc which is covered in next page. 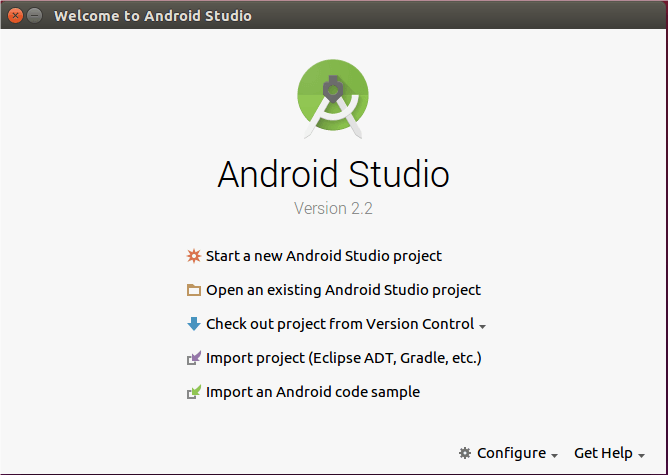 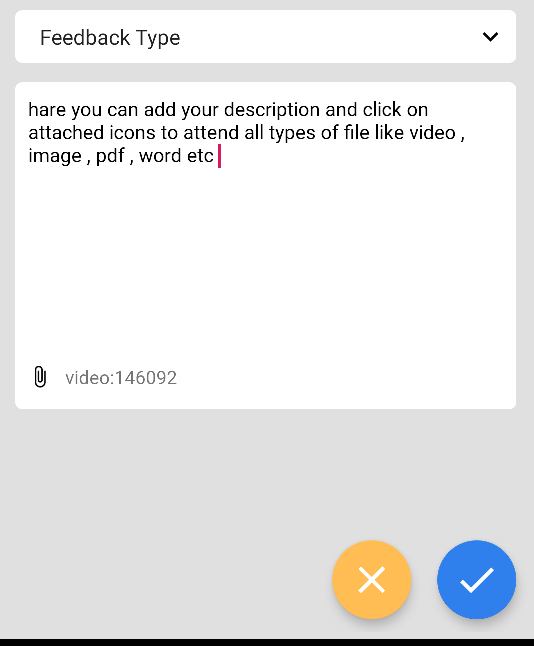 How to convert attach file to base64 in Android?