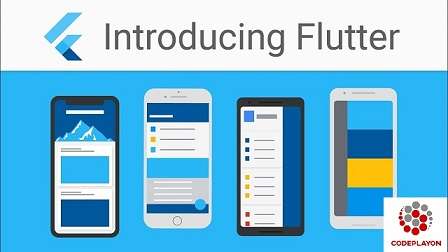 Flutter is a multiple cross-platform open source for creating Mobile App for both Android and ios. flutter created by Google. And easy to learn The first step, which you need to install flutter: https://flutter.io/get-started/install/

If you have got Android SDK installed and configured, to install Flutter you only need to:

To create An App using Flutter, you can use either Android Studio or IntelliJ IDEA. The only requirement is a Flutter plugin installed in your IDE.

According to Google, the enterprise behind the project, Flutter is a brand new technology that allows the crafting of high-quality native interfaces on iOS and Android with a single shared codebase, using a programming language called Dart, also developed by Google.

With a free and open-source SDK, Flutter is used by developers and organizations around the world and works with a centralized programming language and unified core. Additionally, Flutter integrates with standard, popular development environments, and tools such as Visual Studio Code and IntelliJ. This combination of key features enables fast development, a high performant result, and high maintainability.

It is a simple and high-performance framework based on Dart language that provides high performance by rendering the UI directly in the operating system’s canvas rather than through native framework using Android Studio. Flutter application is itself a widget. Flutter widgets also supports animations and gestures. The application logic is based on reactive programming. Widget may optionally have a state. By changing the state of the widget, Flutter will automatically (reactive programming) compare the widget’s state (old and new) and render the widget with only the necessary changes instead of re-rendering the whole widget. We shall discuss the complete architecture in the coming chapters. Flutter dart also offers so many UI widgets to create an App for Android And Ios. These widgets are optimized for the mobile App environment and its design.

Flutter comes with beautiful and customize widgets for high-performance mobile Apps. It fulfills all the customer needs and requirements. Besides these, Flutter offers many more advantages as mentioned below:
1. Dart has a large repository of software packages which lets you extend the capabilities of your application.
2. Developers need to write just a single code base for both applications (both Android and iOS platforms). Flutter may be extended to other platforms as well in the future.
3. Flutter needs lesser testing. Because of its single code base, it is sufficient if we write automated tests once for both the platforms.
4. Flutter’s simplicity makes it a good candidate for fast development. Its customization capability and extensibility makes it even more powerful.
5. With Flutter, developers have full control over the widgets and its layout.
6. Flutter offers great developer tools, with amazing hot reload.

Despite its many advantages, flutter has the following drawbacks in it:
1. Since it is coded in Dart language, a developer needs to learn a new language (though it is easy to learn).
2. Modern framework tries to separate logic and UI as much as possible but, in Flutter, user interface and logic is intermixed. We can overcome this using smart coding and high-level module to separate UI and logic.
3.  Flutter is yet another framework to create a mobile application. Developers are having a hard time in choosing the right development tools in hugely populated segment.

How to Protecting Flutter Application

How to secure flutter application code 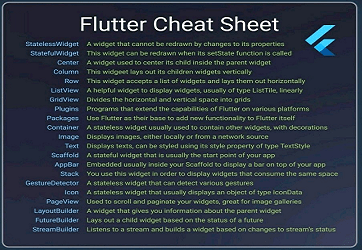 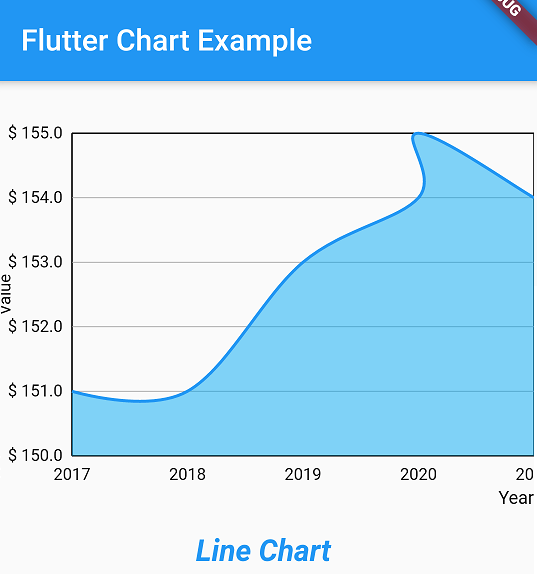 How to make Line Charts in Flutter 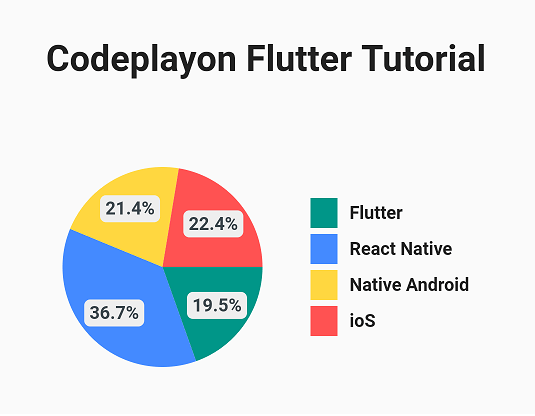 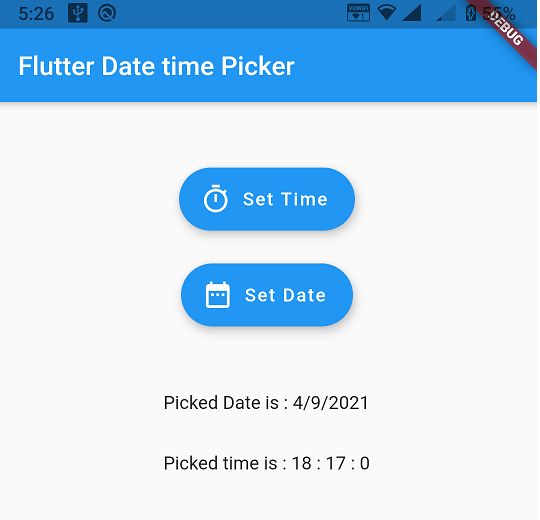