Bluetooth 5 is the latest iteration of the ubiquitous wireless standard. Bluetooth SIG – the body that drives its specification – gave Bluetooth 5 the green light back in December 2016 and hinted that the first compatible devices could land ‘within two to six months‘. A little over three months later and Samsung duly obliged with the announcement of the Samsung Galaxy S8, the first smartphone to support it.

The latest version of the Bluetooth standard, Bluetooth 5, is set to offer a wide range of enhancements such as longer range, higher speed and extended support for connectionless services. This is a significant upgrade over today’s Bluetooth 4.2 technology and will open up new IoT applications for the smart environment.

Why Bluetooth 5 is suitable for IoT

The Low Energy stuff is extremely important, but also that Bluetooth is everywhere. From a developer’s perspective, it’s cheap to implement stuff – no dongle, gateway or peripheral for a consumer to add on.

A Bluetooth device will also transmit data from one device to many, a feature that will be beneficial in smart homes. For example, if a surveillance system detects a thief, it could use Bluetooth 5 to simultaneously activate the safety light and the alarm system.

The move allows companies and developers to bring about an accessible, inter-operable Internet of Things. The new standard specifies modes with four times the range of existing devices to allow more sensors to be used reliably around the home. This range not only allows more distance between a controller and a sensor but also provides a more robust link for the end devices. It also allows for twice the data rate to 2 Mbps to allow for higher quality audio streaming from monitors or to wireless speakers to improve the user experience.

Market research estimates that Bluetooth will be in more than one-third of all installed IoT devices by 2020, driven by the ubiquitous implementation in smartphones to act as controllers. However, the requirement for a Bluetooth 5 chip in a smartphone as the controller or for streaming to a wireless headset is very different from the requirements for the Internet of Things. These IoT applications also need more sophisticated power management to maximize the battery life of the system, so an optimized DC-DC converter is an increasingly common element of the SoC.

Although Bluetooth 5 makes strides that could help drive IoT adoption, the field is still open. “There’s room for almost any solution to succeed, including Wi-Fi.” 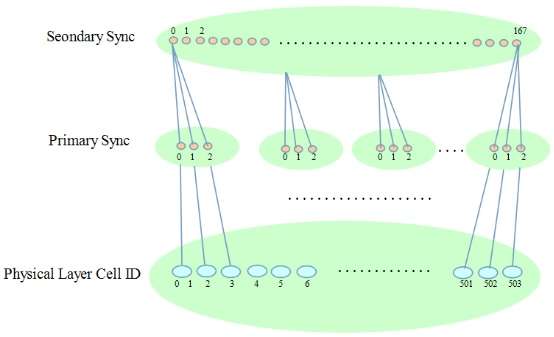 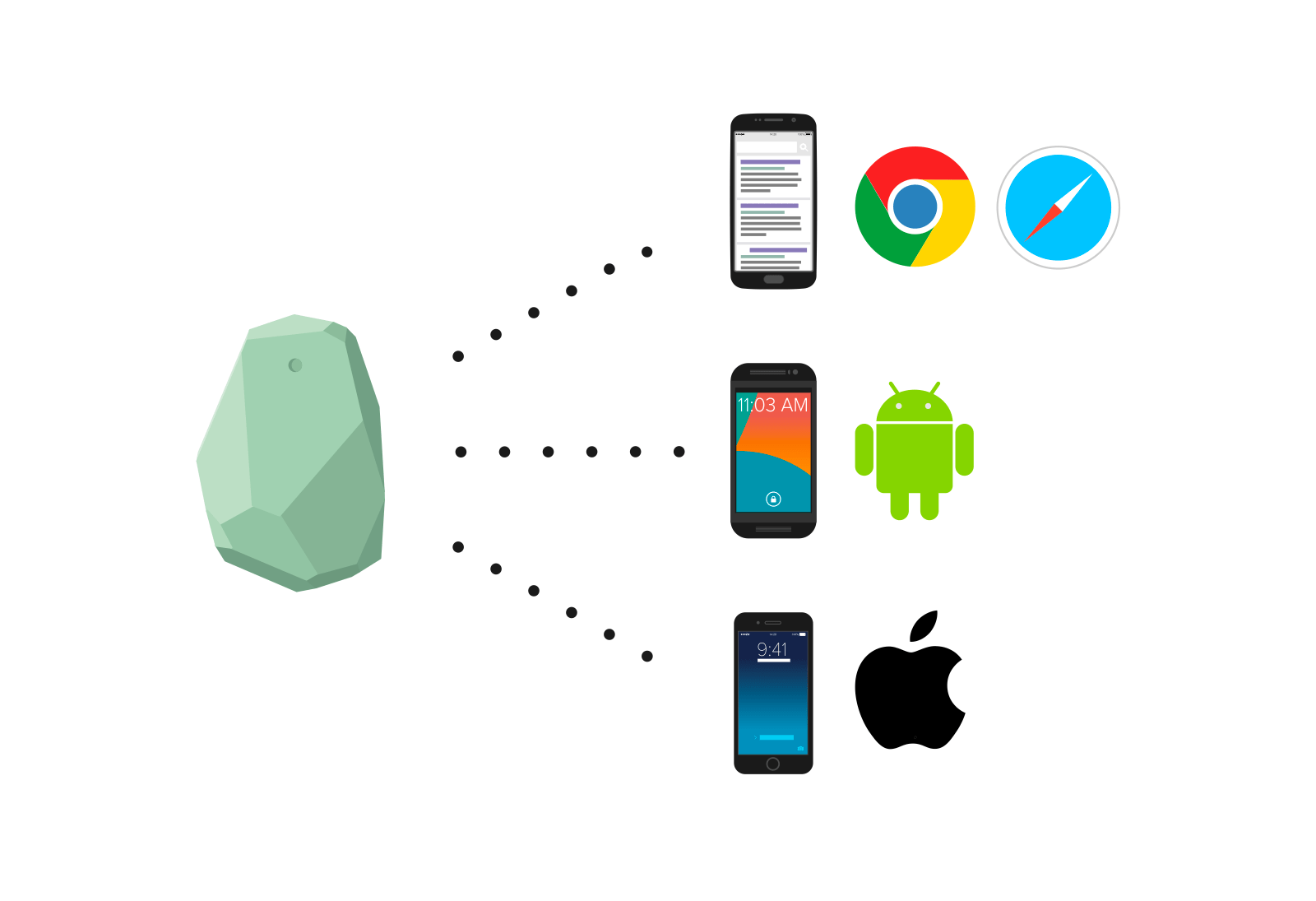 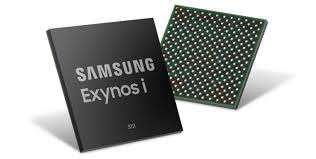