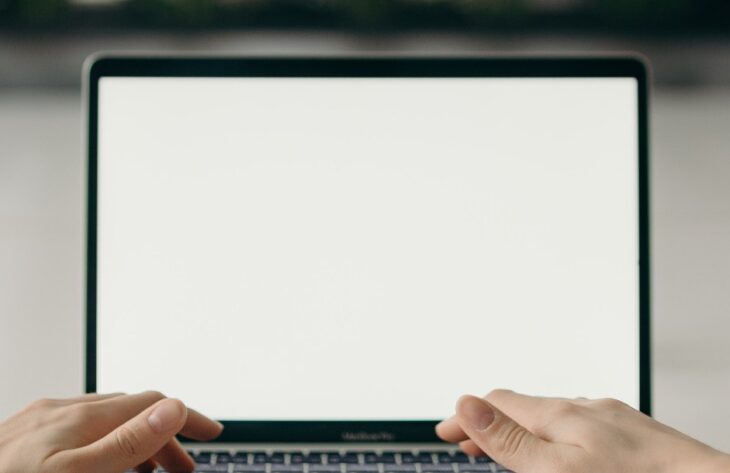 The screen is the centerpiece of just about any computer Laptop Screens Explained IPS, LED, & AMOLED. We’ll take you through the terms you need to know about laptop screens when shopping for your next notebook.

This article isn’t meant to be an exhaustive technical resource. Rather, it’s something you can refer back to for the need-to-know information, critical to making a buying decision.

Before any other screen metric, you’ll want to decide on a size. Screen sizes are measured diagonally in inches. When you see an ad for a 14-inch notebook, it’s referring to just the screen size. Notebooks housing 14-inch displays tend to share similar physical dimensions, but they’re not exact.

Notebooks are generally available with screen sizes ranging from 10.6 to 18.4 inches, with just a handful breaching the 20-inch mark. The Acer Predator 21X is an example of the latter.

Our general recommendation for a balance between portability and viewing comfort is a 14-inch display. The overall portability of the notebook is determined by the physical footprint, and not the weight. A physically smaller notebook will be more portable, but as a compromise you’ll also be working with a smaller screen. The Lenovo Yoga 14 is a practical example of a 14-inch notebook.

A 15.6-inch screen, on the other hand, is more comfortable to sit and look at for extended periods, but is significantly less portable due to the physical size of the notebook.

We recommend trying out different screen sizes in person to find the size that works best for you. If you like big displays, you may not be comfortable with a small Ultrabook like the 12.5-inch Lenovo ThinkPad X260.

The picture on a computer display is made up of individual squares called pixels. A screen’s surface would resemble a fine-mesh net if you looked at it under a magnifying glass. Each pixel can be one of 16.7 million (or more) colors. From a distance, the individual pixels aren’t distinguishable.

The lowest resolution generally sold on notebooks today is 1,366×768, also known as HD or 720p. The highest resolution at the time of writing this article is 3,840×2,160, or 4K. Higher resolution screens are generally more expensive, though not necessarily of better quality, as we’ll discuss shortly.

A full HD resolution on a 15.6-inch display is approaching the limit where any higher, and it’d be hard to see text and menus, because they’d be too small. The improvised solution to this problem is text scaling. This technology is available on different computer operating systems, including Mac OS X and Microsoft Windows 10. With scaling set at 125 percent, the text size will appear 25 percent larger than normal.

If you’re faced with two screen resolution choices, and have to decide, consider which of the two will be more practical for your eyes. The almost scientific way to figure this out is to use a PPI (pixels per inch) calculator. This is one example.

Use your current screen dimensions and resolution as an example of what’s comfortable for you. Based on the the calculator linked above, if you have a 17.3-inch display, and it has a 1,920×1,080 resolution, that equates to 127 PPI. Suppose you were interested in dropping down to a 15.6-inch display on your next notebook with the same resolution. That would equate to 141 PPI. Therefore, text will appear about 12 percent smaller on the 15.6-inch screen as compared to the 17.3-inch screen, because the pixel density is higher.

You can simulate the effects of smaller text size by zooming out. If your eyes can read text at 90 percent zoom on your current monitor, chances are you could go with a higher resolution than you currently have.

Notebooks with touch displays have become increasingly more popular since the introduction of Windows 8, and even more so with Windows 10. The Dell Inspiron 13 7000 series, shown here, is an example of a touch device.

The upside with touch technology is that it’s generally inexpensive to add to a display. The touch layer isn’t actually part of the display panel itself, which is why TN, IPS, and IGZO panels can all be found with it.

The physical surface coating of a display is going to be glossy (reflective), anti-glare (matte), and perhaps a little in-between, but it’s usually one or the other. A glossy display will look like a mirror when it’s turned off, whereas you’ll only see a faded silhouette in a true anti-glare display.

Glossy displays can add a measure of clarity to the picture, but also bring reflections. In an office with overhead CCFL lighting, situations where light sources are behind you, and especially outdoors, a glossy display can be a distraction. If you want touch technology, you’ll almost exclusively be stuck with glossy displays, for better or worse. Anti-glare displays are a more practical choice for most conceivable usage.

Wpit18.Com Registration 2022 Safe and Legal?
Wpit18.Com Wpit18.Com is a well-known online betting game in which…