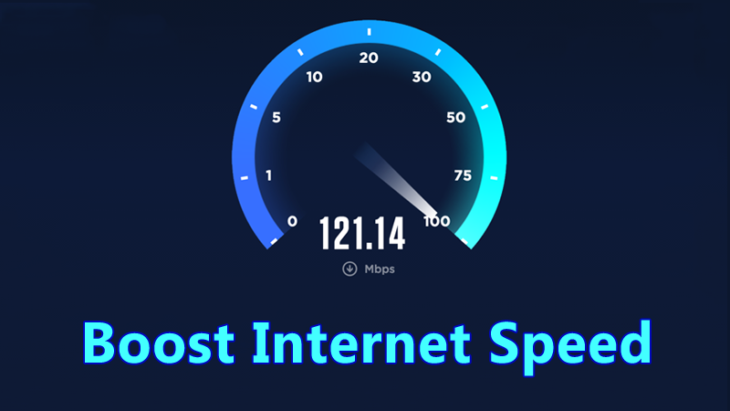 US Citizens And The Lack Of High-Speed Internet, forcing individuals to change their lifestyles and places of employment as offices, schools, and even entire cities are forced to close. Millions of employees and students are forced to complete online duties such as staff meetings and math classes on any given day, which can be highly time-consuming. As a means of alleviating hospital overcrowding and preventing patients from being confined to claustrophobic waiting rooms, the administration encourages patients to seek consultations via phone calls or video conferencing. This was a good solution considering that since February 2021, 97% of adult Americans have had a cellphone.

Furthermore, this likely is an undercount of the total. The Federal Communications Commission (FCC) data is based on census blocks rather than individual dwellings. A given census block may be serviced by a broadband provider even though the data indicates that not all families in that block can use that service. According to Microsoft’s analysis, if people without broadband connectivity in the United States were counted more precisely, the figure would be closer to 163 million rather than 155 million.

According to Angela Siefer, executive director of the National Digital Inclusion Alliance (NDIA), people may be forced to go outdoors and violate quarantine or shelter in place directives due to a lack of internet connectivity. This organization promotes digital inclusion and equity.

Furthermore, consumers in the United States typically pay much higher prices for broadband connectivity than consumers in other countries in the world. In the opinion of Jonathan Mayer, a professor at Princeton University who served as the FCC’s chief technologist under the Obama administration, a high cost of internet access in the United States is attributable to a lack of competition in the marketplace.

The results of a Pew Research Center poll conducted in early 2019 revealed that the most severe scarcity of dependable and affordable internet connectivity is found in rural areas, where only two out of every three residents claim to have broadband access. According to the results of a poll conducted by Gallup, residents of rural areas are less likely than residents of urban areas to have a home computer, smartphone, or another device that allows them to access the Internet.

Also impacted are school-aged children and teenagers. According to the findings of a 2018 survey of students, low-income students, first-generation college students, and students of color were more likely than other students to have only one device, such as a home computer, tablet, or smartphone, compared to other students. Approximately 10% of the population used their smartphone as the primary communication device.

It is frequently the case that poorer neighborhoods do not have access to the Internet as more prosperous neighborhoods. Disadvantaged families were five times less likely than their more affluent counterparts to have access to high-speed Internet, according to a Center for Public Integrity study done in 2016.

The National Development Institute (NDI) conducted studies in 2017 that found that neighborhoods with high poverty rates in Dallas and Cleveland had slower download speeds than the rest of the city because AT&T did not provide those neighborhoods with the most up-to-date broadband improvements time.

Hundreds of schools across the country have closed to slow down or stop the spread of the coronavirus. Teachers are attempting to conduct classes online, which is a difficult task in many districts where children may not have access to a personal computer at home.

However, even if the current public health crisis did not attract attention to this issue, access to high-speed Internet and personal computers has long been recognized as being crucial for student achievement in the classroom. Poor school-aged children are less likely to finish their homework assignments than their peers who live in more affluent neighborhoods. It is because they do not have access to high-speed Internet at home. 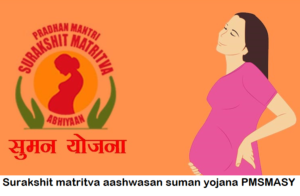