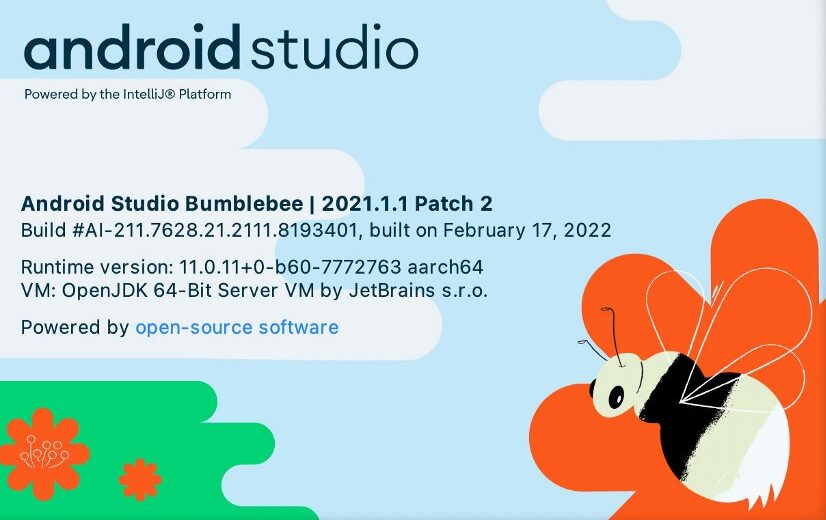 Amazing Features You Need to Be aware of to use Android Studio Bumblebee. The latest stable version of Android Studio, interestingly named after an insect “Bumblebee” is 2021.1.1 with Android Gradle plugin (AGP) version 7.1.0. In this post, we’re going to discuss the most fascinating aspects of this version.

In essence, Android Studio is the official IDE for Google’s Android OS and is constructed upon JetBrains’ IntelliJ IDEA software and specifically designed for Android development of apps. Today, Android Studio Bumblebee, which is known as version 2021.1.1 was released by Google and includes various new features and enhancements. This article will cover the main features that are advanced in Bumblebee in four parts to create top quality Android applications.

As you may know, Android Studio is the official integrated Development Environment ( IDE) for Android app development. It comes with everything you need to create high-quality Android applications. Actually, Android Studio Bumblebee, also known as version 2021.1.1 which is a major update that includes a range of features and improvements.

This release includes a variety of new features to various parts of the IDE like profilers inspectors, design tools, and so on. In addition, there are a lot of internal improvements, including the new shrinker of resources Lint build cache support as well as a unified Gradle test runner that allows for tests that are more repeatable, as well as the brand-new Android Gradle plugin APIs for libraries and plugin authors.

This article will discuss some important new features of Android Studio Bumblebee, which were recently released from Google across four areas, as follows 1. Design and preview. 2. Development and deployment of Android applications. 3. Investigators, Profilers and Inspectors. 4. Android testing along with Android Gradle Plugin(AGP).

Over time, Android Studio has improved significantly in its preview tools. Up to this point, Android Studio allows you to look at the Vector Drawable’s previews along with states such as enabled, focused, etc. Now, you can also view animated Vector Drawables in real-time, as well as what the animation will look like on a device.

Jetpack Compose is the latest UI framework for creating stunning UIs on Android. This Google group is working for more and more effort into Jetpack Compose. In terms of tools it is adding new options for design, such as interactive previews. In many cases, you must examine the behavior of a specific Composable. However, you need to install the entire application on either a physical or an emulator to go to the screen several times. However, now Android Studio allows you to examine the Composable in question directly , without having to run it on your device via the interactive preview feature of Bumblebee. Here’s what it’s going to look.

Android has evolved into a extensive ecosystem of devices. It runs on more than 3 billion devices. They include not just mobile phones. There are watches, tablets cars, entertainment systems for cars, embedded devices, and many more. They are available in various sizes and configurations, which means that developers must deal with the same. To aid in this, Android has introduced an upgraded version of the Device picker tool that offers various sizes of screens that are popular in the marketplace, and allows you to quickly preview, validate and alter your layouts based on the screen size you prefer. 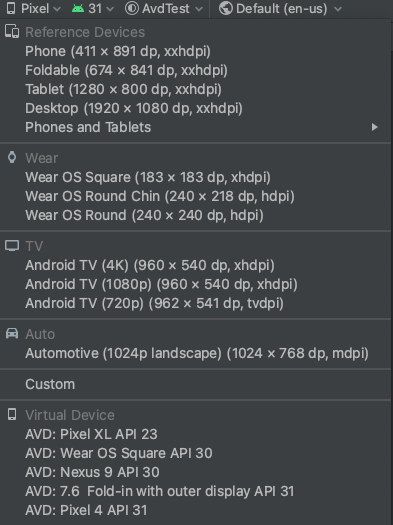 Another feature that is interesting in the latest Bumblebee version of the software is one of the most interesting features is New Device Manager panel. This allows you to manage the devices used for testing (virtual as well as physical) directly within the IDE.

Simply click View> Tool Windows and then Device Manager Then it will open a screen on the right side similar to the picture below.

The Virtual tab lets you create virtual devices from scratch and can also display the previously made devices. This may be something you’re familiar with. However, the most interesting aspect lies in the physical tab that lets you connect your device via ADB via WiFi. This will help you test apps without the need of cables or other devices. Here’s how to link your device wirelessly.

Notification: This feature is only available for devices with Android 11 or later.

A year earlier, Android introduced the support for Apple Silicon (arm64) hardware and also enabled the Emulator to be compatible with the new Architecture. The Bumblebee update includes the most recent version SDK Platform Tool v32.0.0 as well as build tool v32.1.0 that includes the APPT. This means that you no longer need the Rosetta binary translator in order to run your application using Apple Silicon hardware and increases the speed further.

Check for alarms, jobs and wakelocks

This is one of my top. Kotlin Coroutines has made asynchronous programming much simpler and easier However, debugging these coroutines could be a bit difficult and lengthy. However, with this Bumblebee upgrade, Android team offers Inspect Jobs, Alarms as well as Wakelocks panel. This panel is designed to track tasks in the background. tasks, to see how these tasks are scheduled and when they are being executed. To use it the panel, go to View > Tools Windows and then App Inspection then on the menu bar select the Background Task Inspector to check the status of tasks, workers, etc.

There are other intriguing features, such as Jank Detection, to identify the slowness and UI hangs of apps and capture snapshots of the layout inspector as well as support for Compose semantics within Layout Inspector and much other. You can read more about those options and more on the official announcement of Android’s blog post at this page. 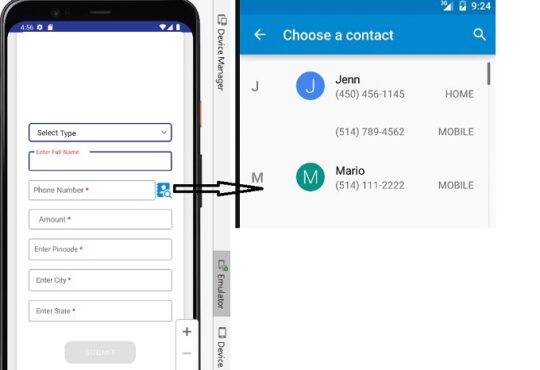 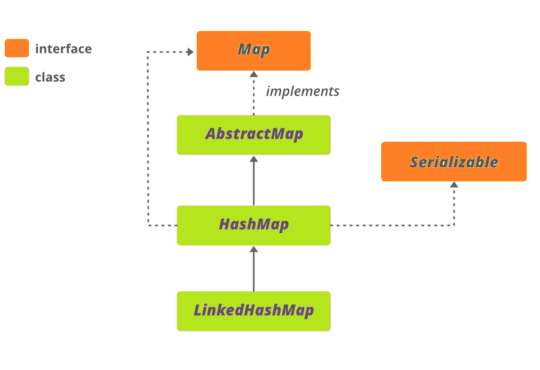 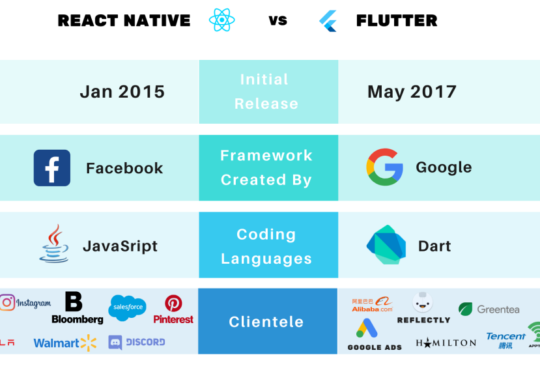