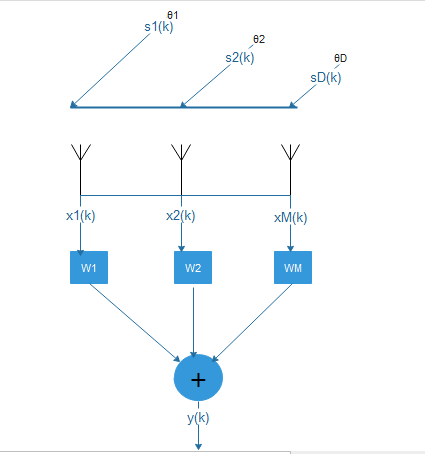 Smart Antennas and Beamforming, Understanding with GNU : Part 2  Recap from Part-1 of This Article. 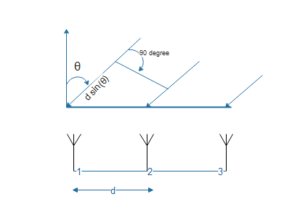 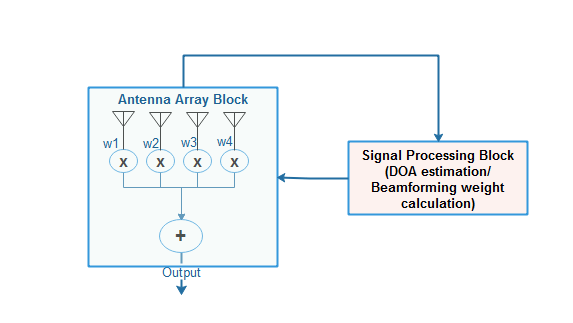 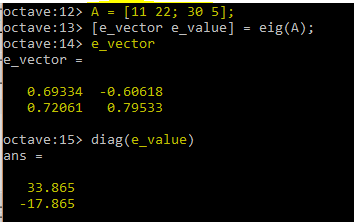 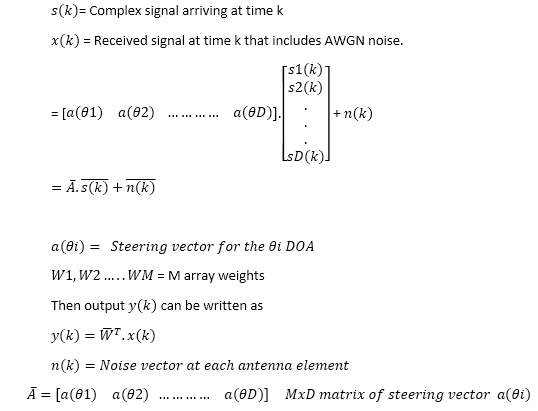 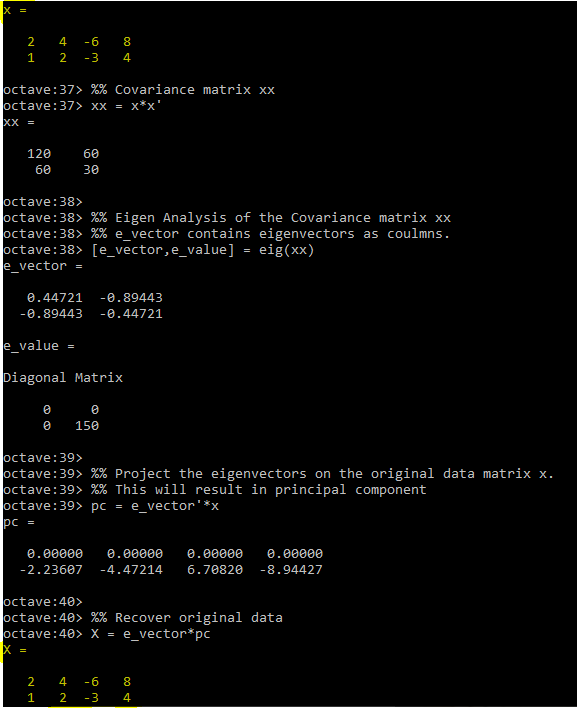 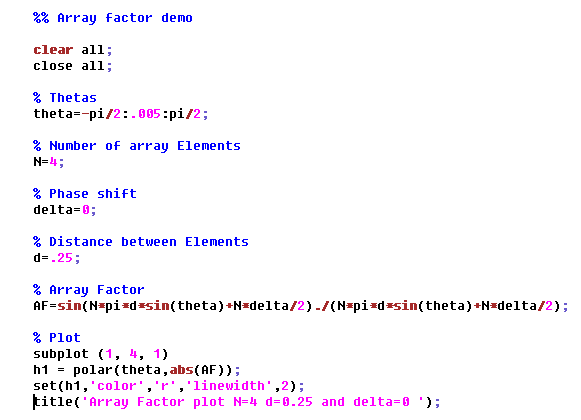 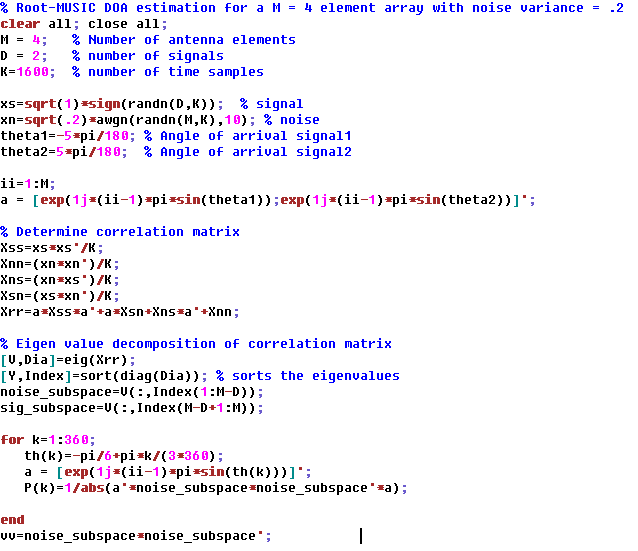 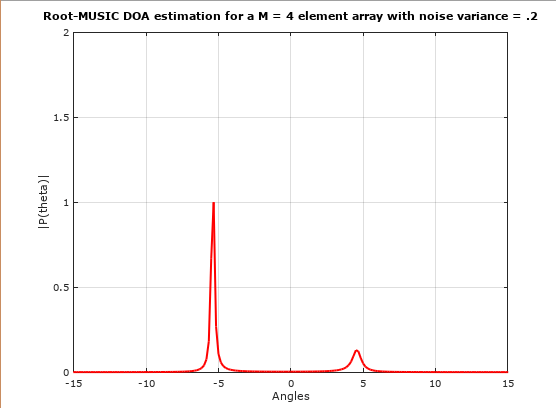 About Dheeraj Sharma
Dheeraj Sharma is working as LTE-A/5G Physical Layer ( DSP) Engineer. He has expertized in DSP/Physical layer firmware development, Integration and optimization in multiple Radio Access Technologies (GSM/GPRS/EDGE, GMR-1 3G, LTE,xDSL)
you may reach him at LinkedIn: https://www.linkedin.com/in/dheeraj-sharma-05a2367/
Tags :Direction of Arrival or Angle of Arrival Estimation TechniquesMathematics of Direction of Arrival or Angle of Arrival EstimationSmart Antenna Techniques Part 2Smart Antennas and Beamforming
share on Facebookshare on Twitter
CodeplayonNovember 9, 2018 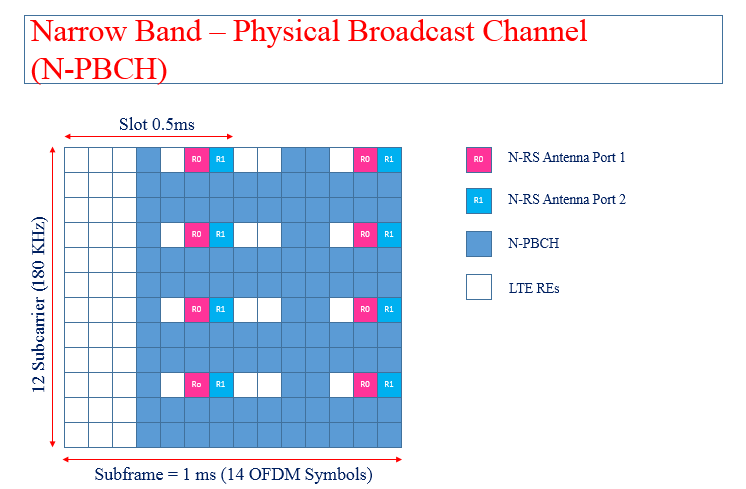 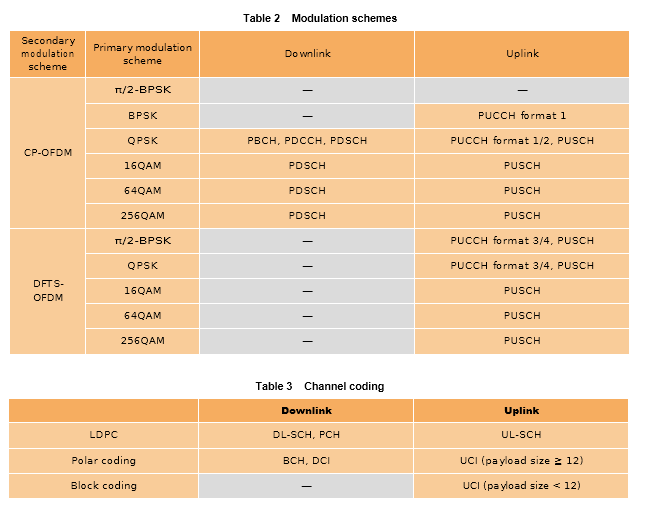