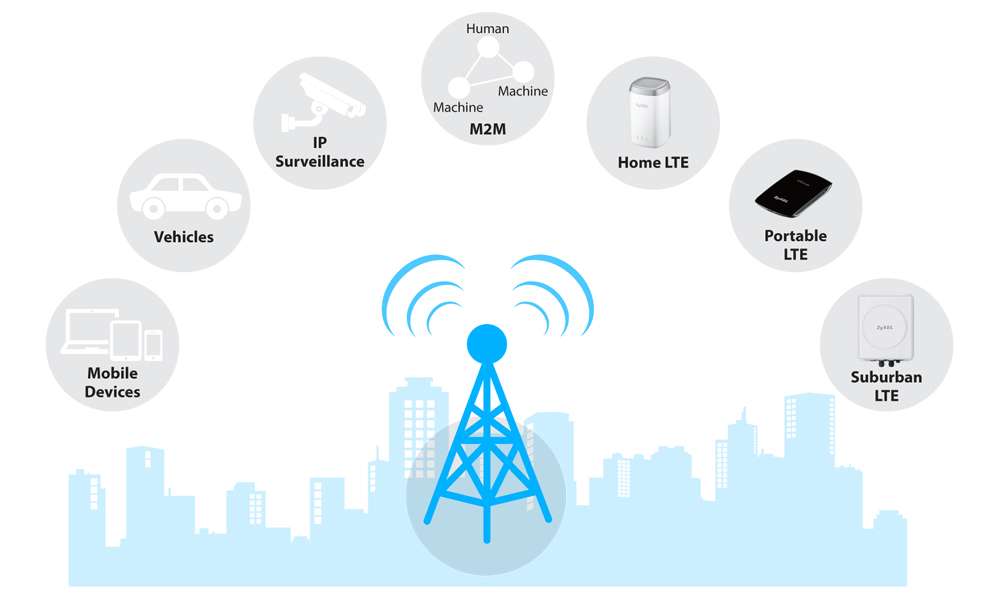 Femto cell is basically a small cell used in offices or homes and connected to providers’ networks through landline broadband connection. LTE  femto cell new requirements were added to release 9 to use LTE in the small cell deployments

SON means self Organise Network where the network can perform its installation, optimization, and healing by its own in order to reduce manual work and cost associated with technical support. The idea of SON was introduced in release 8 though the focus was more towards eNodeBs self-configuration features like PCI selection, Automatic Neighbor Relation whereas in release 9, requirements for self-optimization were also added. These optimizations were RACH optimization, Mobility (Handover) Optimization.

evolved multimedia broadcast and multicast service where operators have the capability to broadcast services over LTE network. The idea is not novel to the LTE and has been used in legacy 3G networks as well but for LTE, the MBMS channel has been evolved from data rate and capacity perspective. The MBMS was already defined at the physical layer in release 8 but with release 9, higher layer and network layer aspects were completed as part of release 9.

For UE positioning, there are three position methods are specified in LTE release 9 i.e. Assisted GPS (A-GPS), Observed Time difference of arrival (OTDOA) and Enhanced Cell ID (E-CID). The goal is to improve the accuracy of user locations which can be utilized in LTE for beam-forming. Location-based Services and etc. 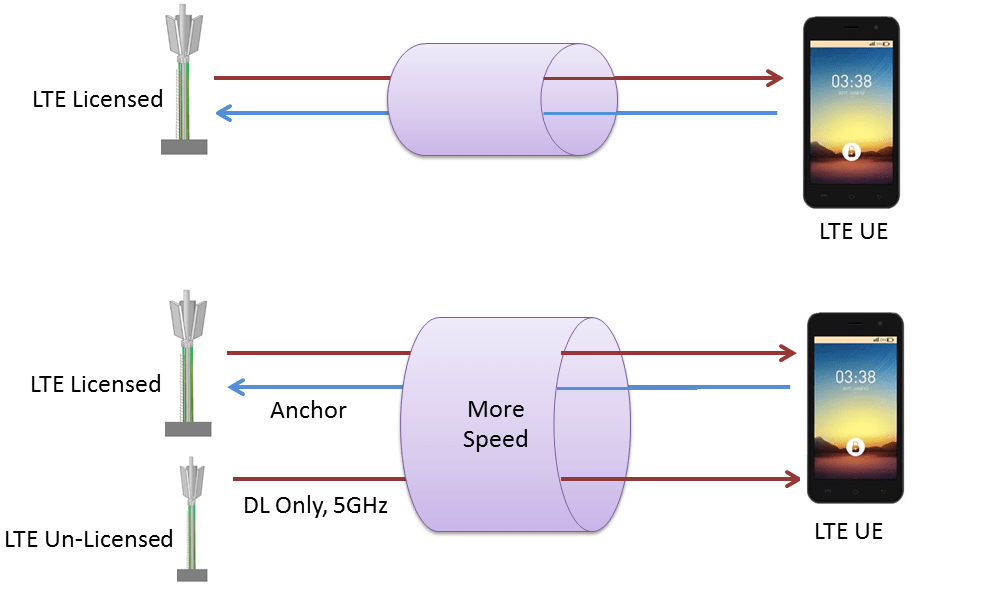 What is LTE-LAA and its co-existence with other technologies